A spreader is a great idea for anyone trying to apply fertilizer properly. Alternatively, you can also use it to properly put seeds in your lawn.

But while spreaders do make your job easy, it’s hard to choose the right one. This problem is intensified by the fact that there’s more than one kind of spreader available online. In today’s article, we are going to take a look at the Drop Spreader and the Broadcast Spreader.

We are going to compare these two kinds of spreaders and found out who emerges as the victor in the Drop Spreader VS Broadcast Spreader competition. Naturally, we are also going to check out the main features of each of these along the way and we’re also going to help you find out how you might be able to choose the one that’s more suited specifically for you.

So, are you ready to find out more about each of these types of spreaders? Well then, what are we waiting for?

What are the main features of the Drop Spreader?

The Drop Spreader is one of the things you might have heard about! It actually has a hole that’s designed in the body to properly drop the required herbicide/seed between the wheels.

This model is loved by most of the people who actually own a lawn. Even when growing grass on my steep hill (click here to find out how to do it) this is the method that I actually opted for! However, the main merits and demerits of this model can easily be summed up in a few points: 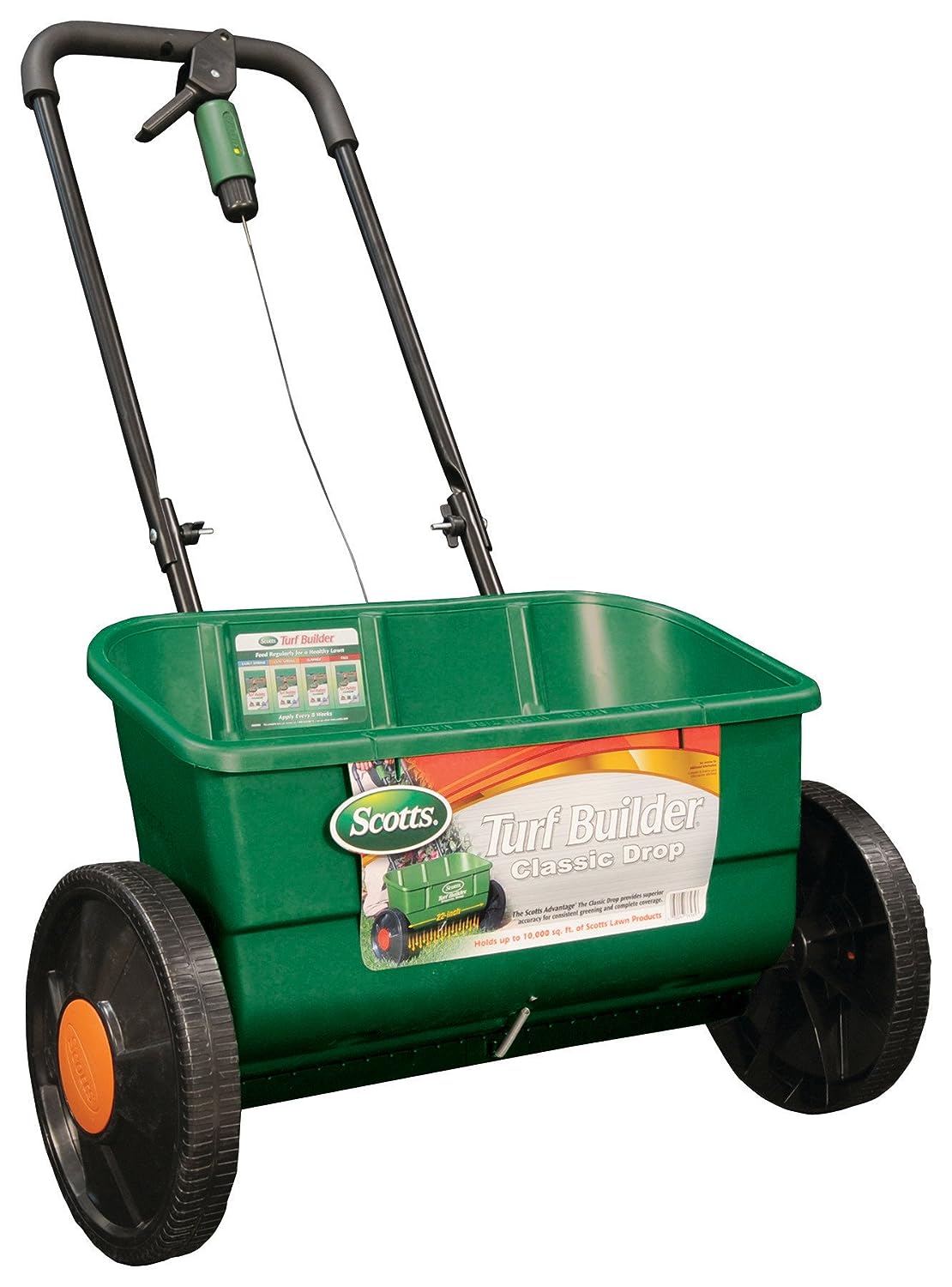 Quoting YardCareGurus, the following can be said about the Drop Spreader:

The primary downside to choosing a drop spreader is that they cover less ground each lap than a broadcast spreader, which increases the amount of time needed to adequately seed or fertilizer a lawn. However, because of their precision, many homeowners believe the tradeoff is worth it.

What are the main features of a Broadcast Spreader?

Next in line is the Broadcast Spreader. As you can guess from its name, its a little different than the Drop Spreader. This model actually throws seeds in front of it and to the sides.

Not only that, the broadcast spreader is also a great choice when it comes to larger lawns. Since it throws the products, there naturally is a bit of problem with overusing the things you’re planning to use. But let’s find out more about its features under the following points: 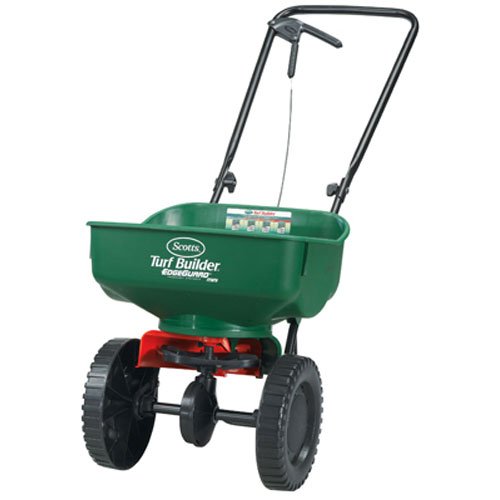 Now, as you might have noticed, there are a few difference between the two of them. Naturally, they aren’t exactly the same thing just because both of them are spreaders. However, their differences are actually distinctly noticeable, which is a pretty good thing!

The main differences between the Drop Spreader and the Broadcast Spreader might be summed up as:

Quoting SFGATE on the differences between the two, we can say:

Which one should I go for?

Now, we just showed you the main features of each of these. You must carefully consider each of them and then decide which one would be the better choice for you.

Honestly, it is not possible to declare one of these as the better of the two because they are made for different uses. So, you need to know what you’re looking for and judge each of them accordingly. That’s the only way to find out which one would be the best for you- and that’s the one you should go for.

And at the end of the day, you should always remember to take care of the one you finally go for. Taking care of your spreader is absolutely necessary to ensure its durability, which can actually be higher than you think! So, be sure to take care to keep it in top shape for years to come!

So, we have reached the end of today’s article. We discussed the main features of Drop Spreaders and Broadcast Spreaders and the main differences between the two. We also discussed which one you might want to go for any why.

So, if you have any more queries, please do not hesitate to reach out to us here at Best Lawn Sprinkler! We are always here to help you out and we look forward to hearing from you!